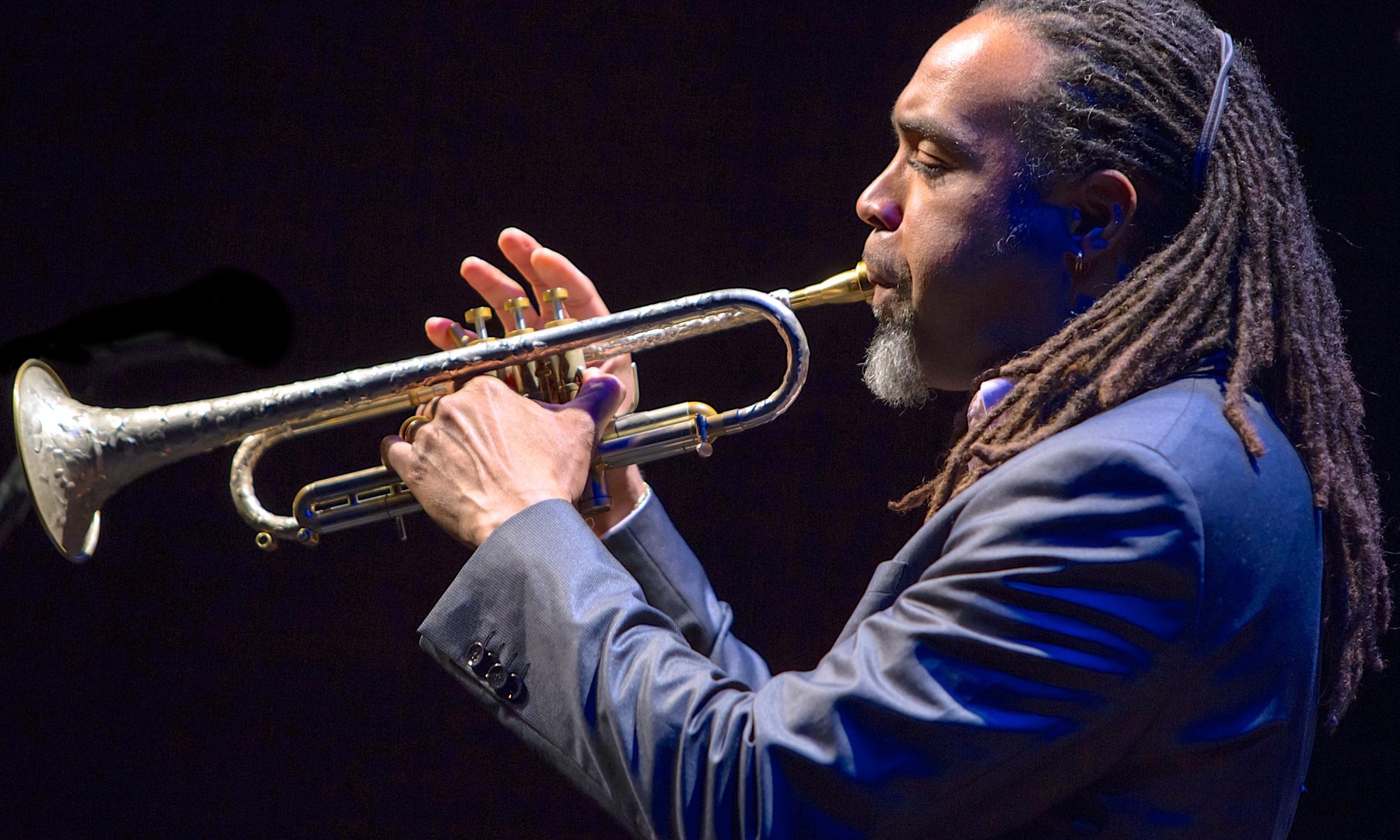 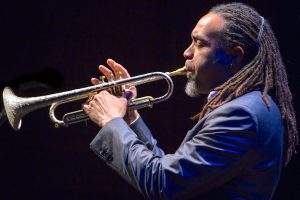 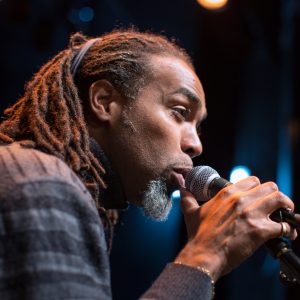 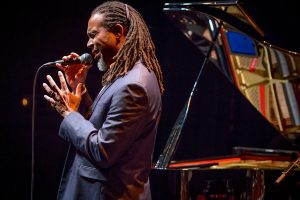 BIO
__
Ronald Baker was born in Baltimore, Maryland, USA, in 1968. After studying trumpet at the Baltimore School for the Arts, he went on to pursue a bachelor’s degree in music education at The Oberlin Conservatory of Music, where he had the opportunity to study with great teachers such as Donald Byrd, Kenny Davis, Wendell Logan, JJ Johnson, Jon Faddis or George Cables.

Ronald Baker plays and sings in the best of the Jazz tradition, with an exquisite feeling and a remarkable swing. As a trumpet player his style has often been compared to Roy Eldridge, Miles Davis or Chet Baker. As a singer, his voice reflects the influences of Eddie Jefferson, Al Jarreau and George Benson.