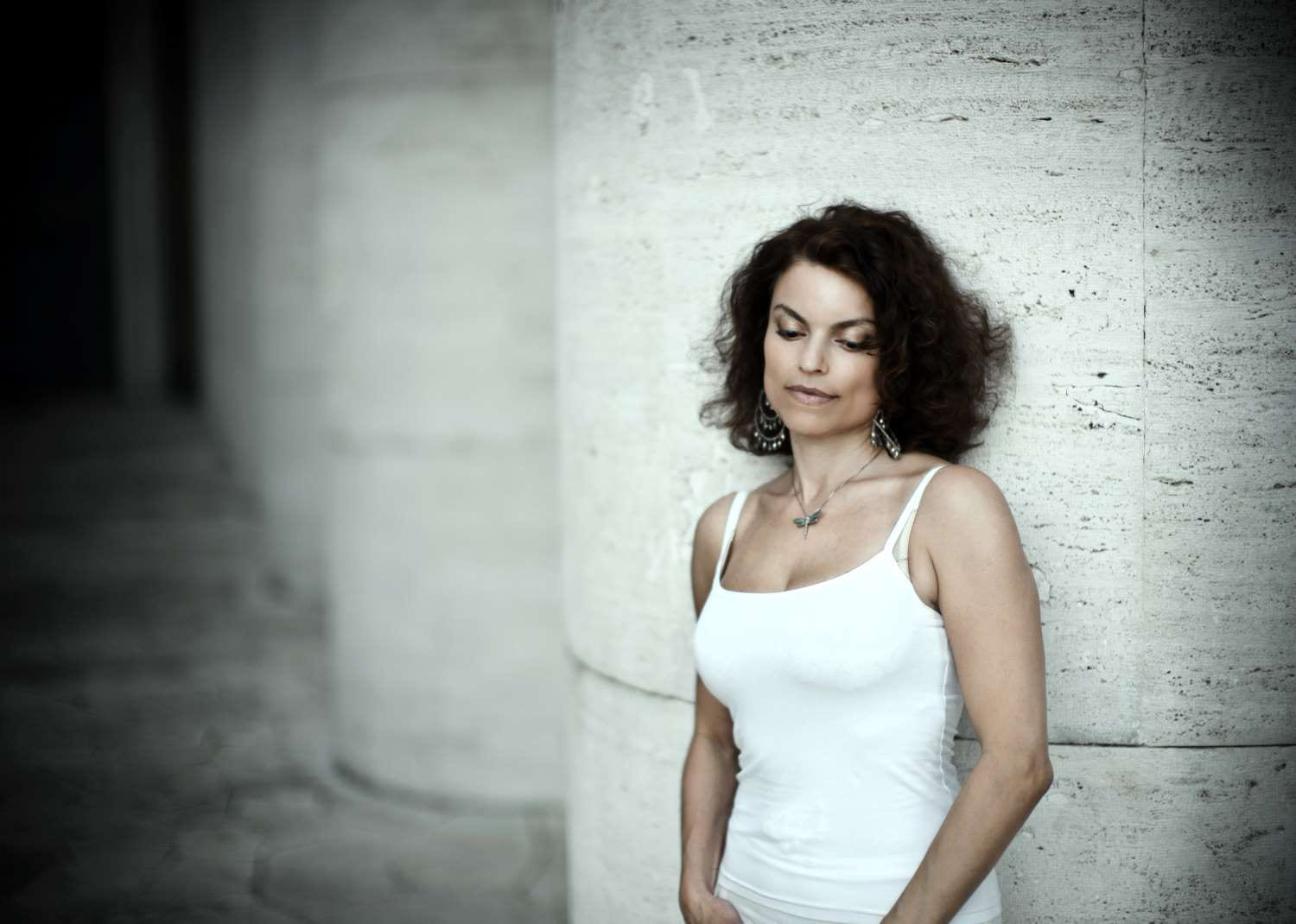 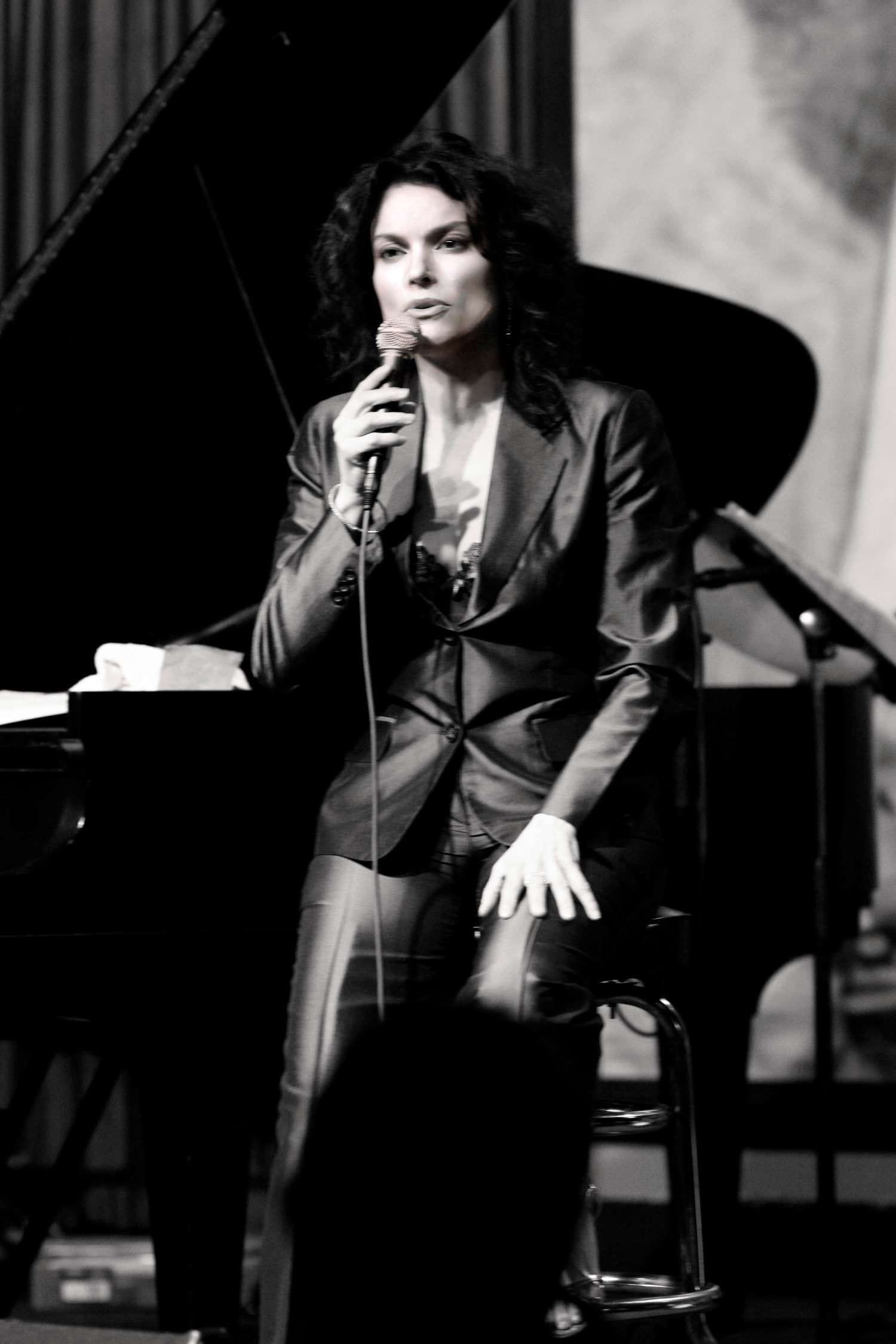 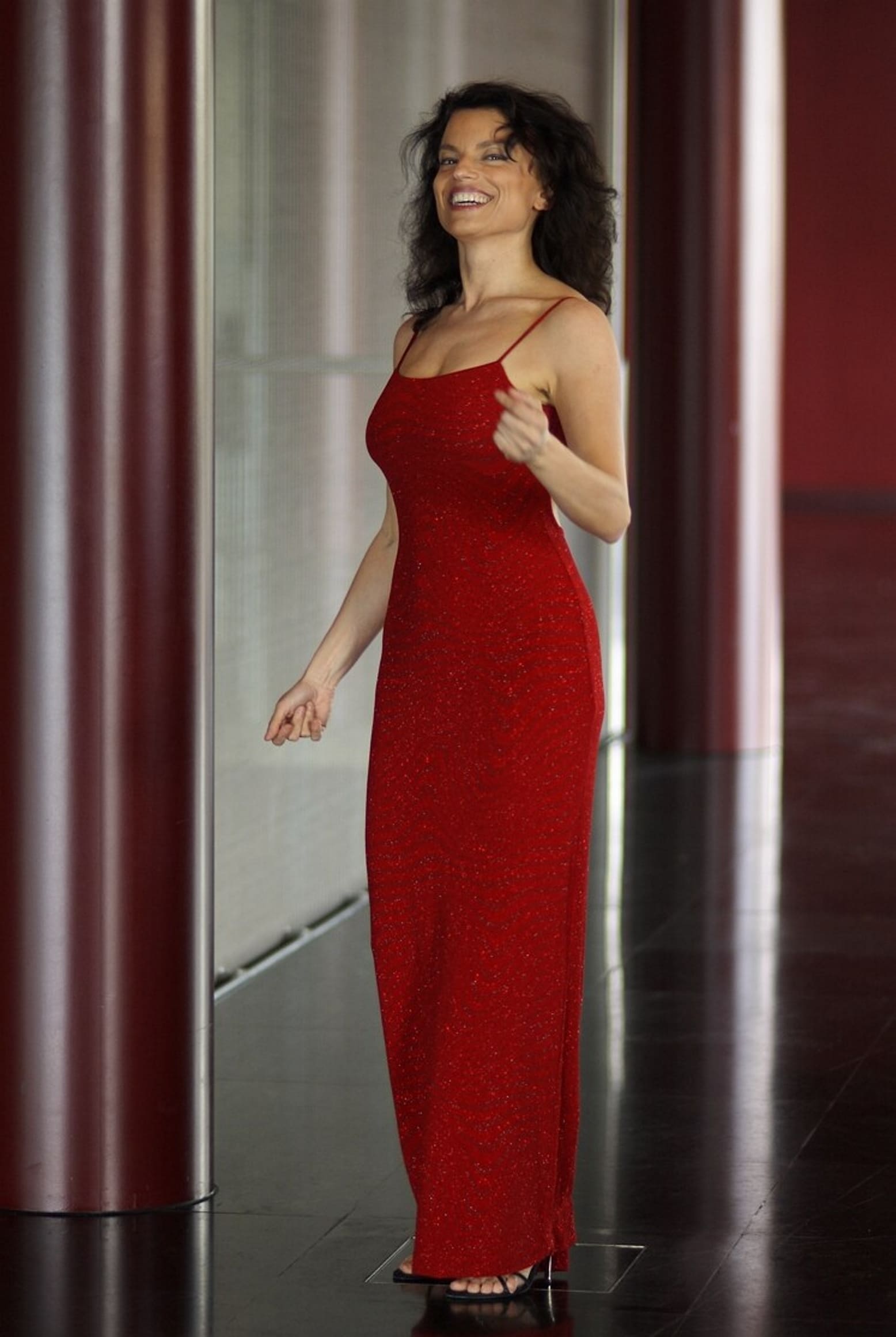 BIO
__
ROBERTA GAMBARINI
Born and raised in Turin, Italy, to music loving parents (who had first met at a jazz concert), Roberta Gambarini grew up constantly listening to her father’s record collection. Her first vocal inspirations were Louis Armstrong and Ella Fitzgerald, but she soon discovered Sarah Vaughan, Billie Holiday, and Carmen McRae, as well as gospel and blues artists such as Mahalia Jackson and Bessie Smith.

At age 12 she began studying clarinet but, realizing the versatility and talents of her clear alto, she moved to voice, singing and performing in clubs by the time she was 17.

In 1998 Roberta received a scholarship to study for two years at the New England Conservatory in Boston. Barely 2 weeks after setting foot on American soil for the first time, Roberta surprised the jazz world by finishing third in the 1998 Thelonious Monk Vocal Competition.

With this recognition as a springboard and the assistance of some of the greatest musicians in the world, who immediately appreciated her talent and invited her to perform with them, she quickly became a fixture on the international jazz circuit, appearing in major concert halls, Festivals and clubs around the globe (Carnegie Hall, The Kennedy Center, Hollywood Bowl, Jazz at Lincoln Center, the North Sea Jazz Festival, Umbria Jazz Festival, and many more).

One of the most important music figures of the 20th century, the late Benny Carter, cited Roberta as his favorite singer. James Moody, the legendary saxophonist and singer, was Roberta’s mentor and teacher, and introduced her to many of the major venues in the world.

Roberta’s first CD, ‘Easy to love’, was nominated for a Grammy Award as was her third, ‘So in love’, which was also awarded the Grand Prix du Jazz Vocal 2009 by the Jazz Academy of France. She was twice named the “Female Jazz Singer of the Year” by the Jazz Journalists Association (2007 & 2009). In 2008 Roberta recorded a superb duet album titled ‘You are there’ with the Legendary pianist Hank Jones. Mr. Jones, who accompanied most of the celebrated vocalists of 20th Century such as Ella Fitzgerald, Sarah Vaughan, Frank Sinatra, Peggy Lee, Carmen McRae, and Nat King Cole, declared Roberta Gambarini to be the best singer to emerge in the last 60 years. In 2015, Roberta recorded a collection of compositions written by yet another of her mentors, master saxophonist, composer and arranger Jimmy Heath. The album is called ‘Connecting Spirits’ and includes some of Roberta’s own lyrics to Mr. Heath’s songs along with lyrics written by Jimmy himself, performed with the legendary Heath Brothers, with master drummer Tootie Heath.

Every once in a while, a truly great singer comes along who possesses the beauty, individuality, and talent to remind us once again of the magical majesty of the human voice (without the aid of today’s technological tricks!). That singer is ROBERTA GAMBARINI.