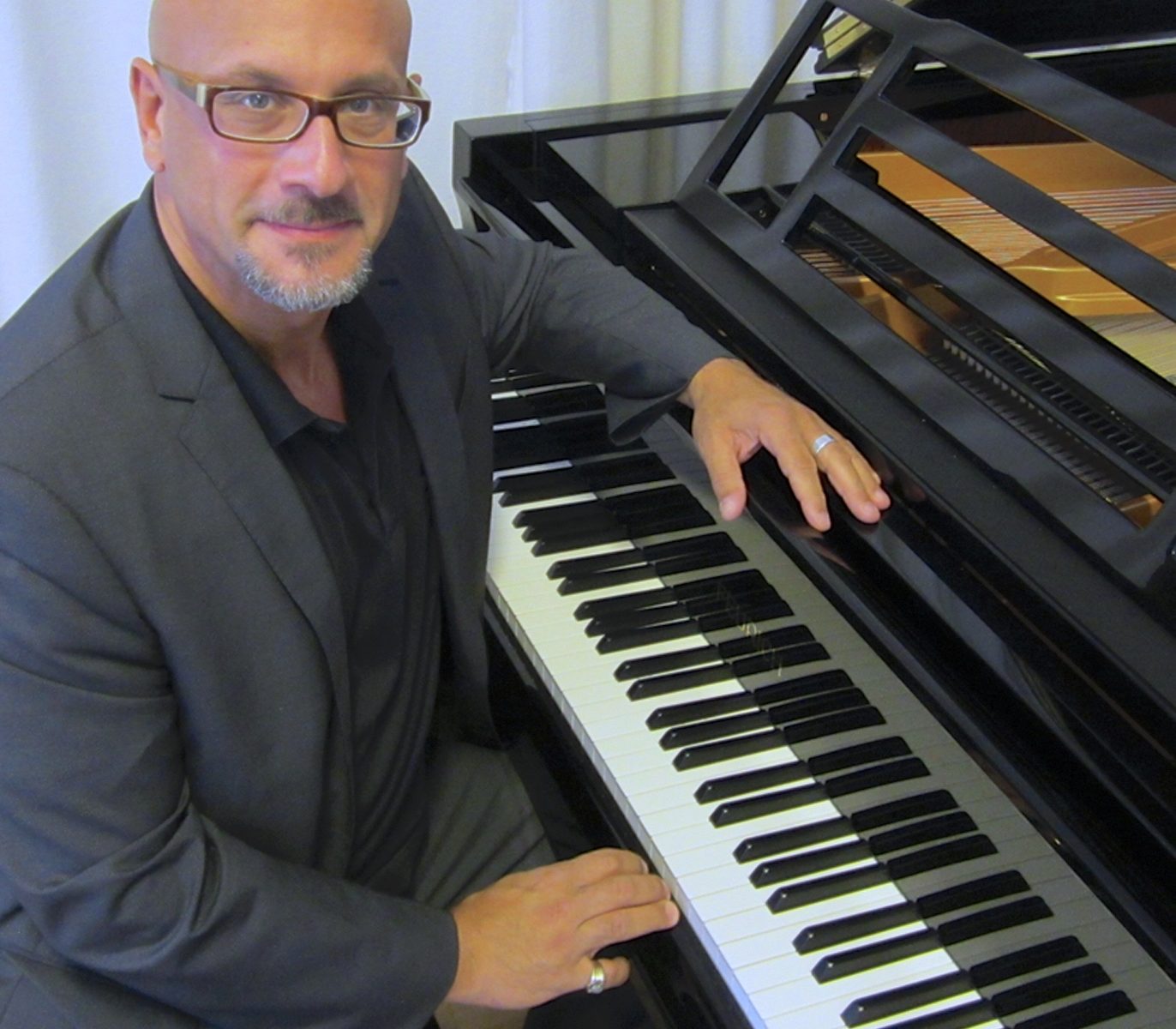 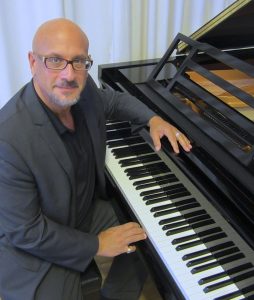 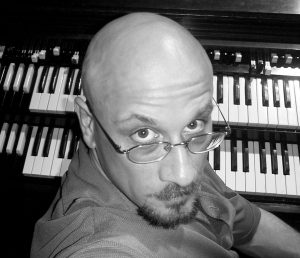 Rob’s songs have been recorded by him and other artists on several CDs and used in several films.

Rob’s ongoing projects include JOHNSON 3! and OHRGELD RIO as well as the ROB BARGAD PIANO TRIO. Rob’s original Soul/Rock songwriting project is with his band FLOZELL (www.flozellmusic.com), recorded on his own label, Barnette Records.

Of late he has toured with renown Polish saxophonist Sylwester Ostrowski, and has appeared on CD and in several concerts with Kansas City vocalist Deborah Brown.

Since 2005 Rob is Professor of Jazz Piano at Kärntner Landeskonservatorium (Carinthia Conservatory) in Klagenfurt, Carinthia, Southern Austria. He lives with his family in Klagenfurt.