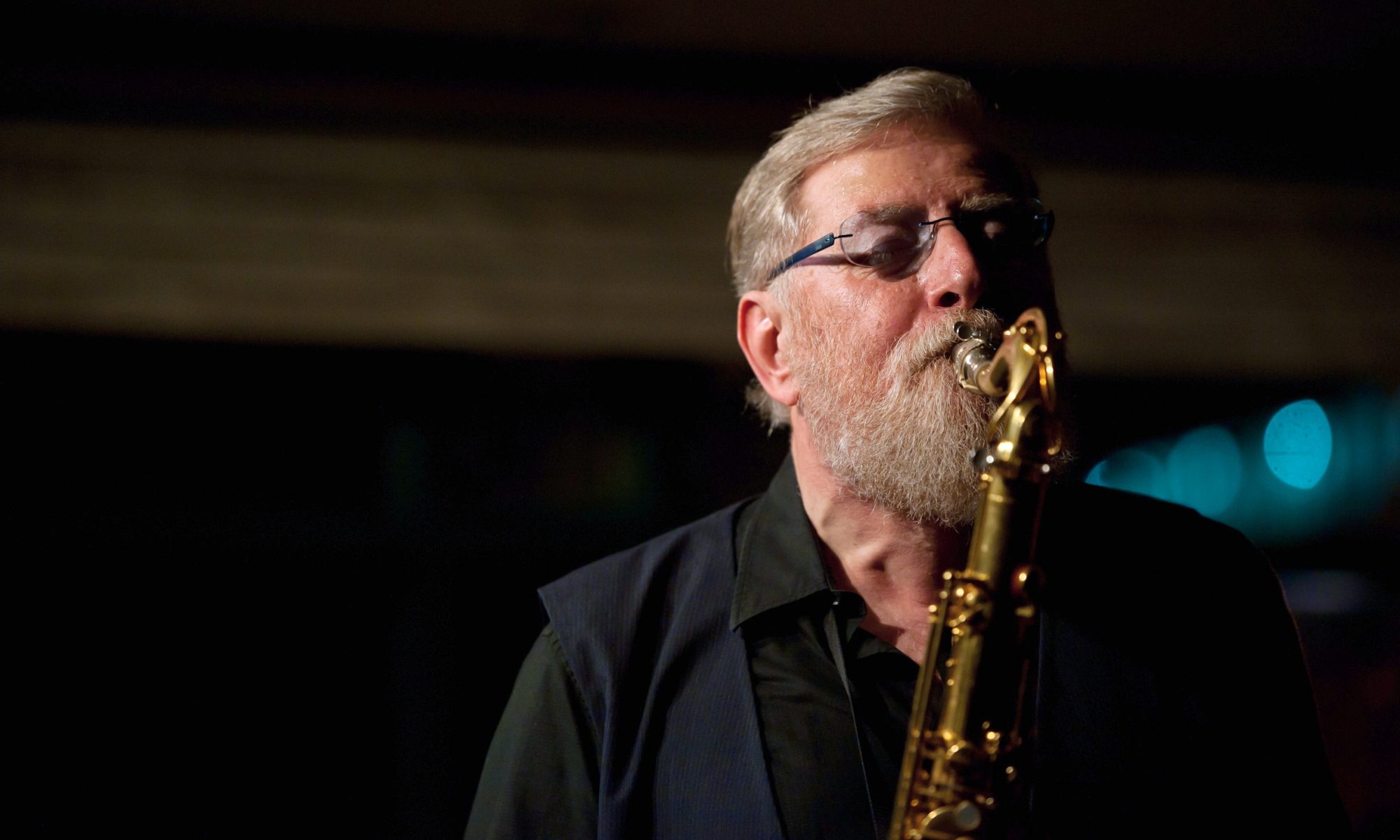 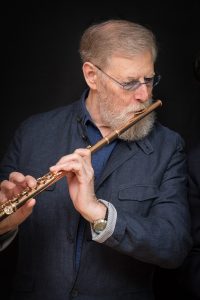 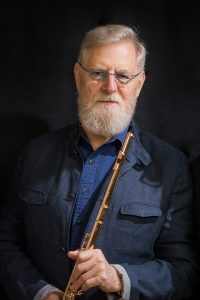 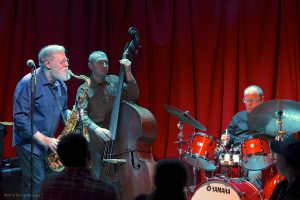 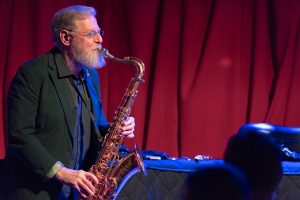 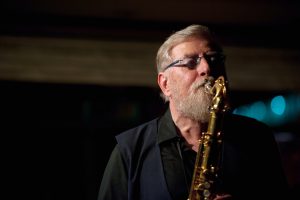 BIO
__
Lew TABACKIN’s interest in music began in his birthplace, Philadelphia, where he majored in flute at the Conservatory of Music. He moved then to New York, where he spent seven musically active years, holding regular gigs with his own trio as well as playing in the big bands of Clark TERRY, Chuck ISRAELS and Thad JONES-Mel LEWIS.

Lew met Toshiko AKIYOSHI in ’68, when the two played together in a quartet. Eventually they got married and moved to Los Angeles, where they formed the award-winning big band now known as “The Toshiko Akiyoshi Jazz Orchestra” with Lew being the principal soloist in the band.

In Los Angeles Lew gigged with Shelly MANNE and with various trios of his own with Billy HIGGINS, John HEARD, Charlie HADEN. He also toured Japan frequently with Toshiko and the big band. In the ’80s, Lew began to get some long overdue recognition as a flutist, winning many critics’ and reader’s polls in Down Beat Magazine.

Lew TABACKIN has also been associated with several all-star bands, including George WEIN’s Newport All Star Band, The New-York Jazz Giants, The Carnegie Hall Jazz Band. Additionally, he has continued to tour around the world as a soloist, playing clubs and Jazz festivals with his own groups, and as featured soloist with the Toshiko Akiyoshi Jazz Orchestra.

One Reply to “lew tabackin”