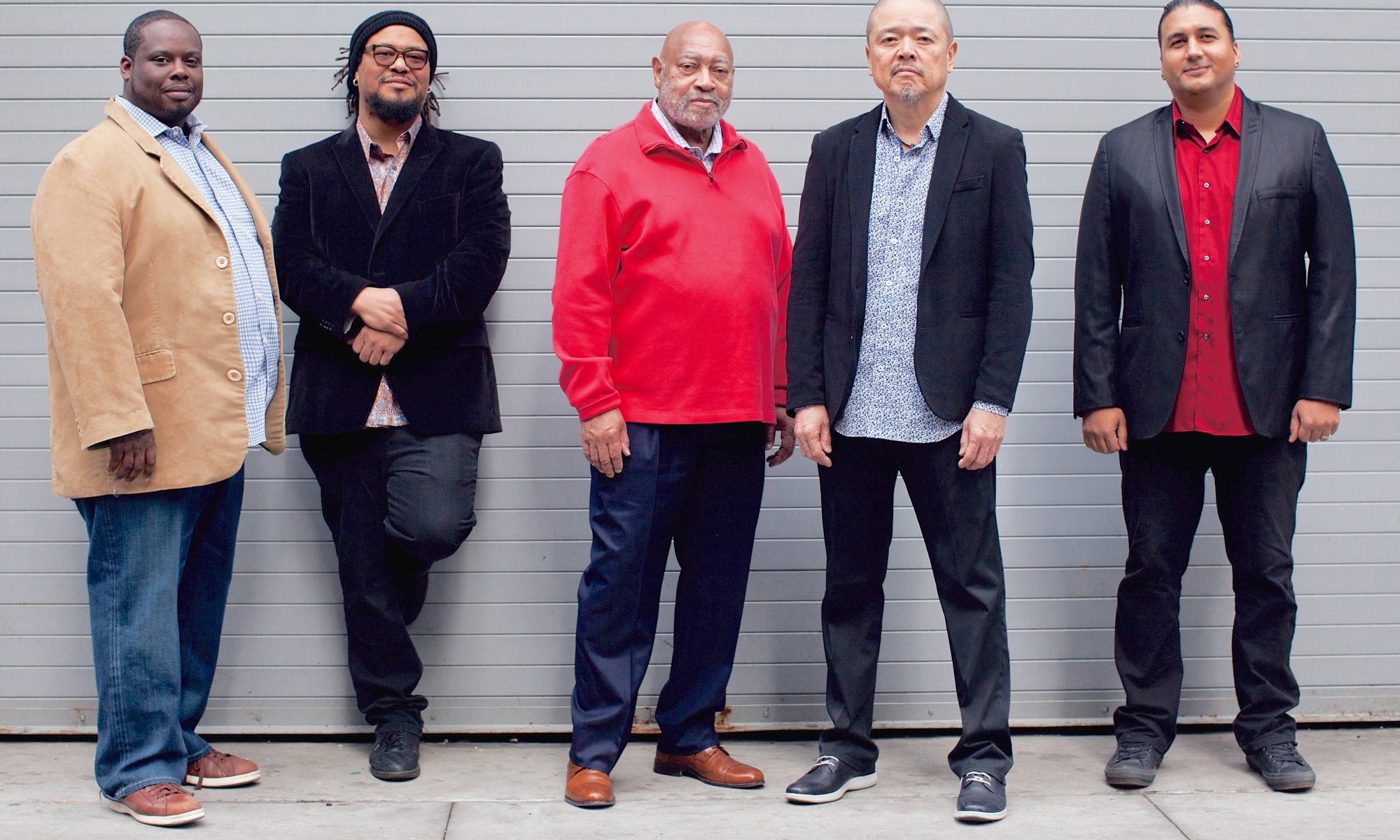 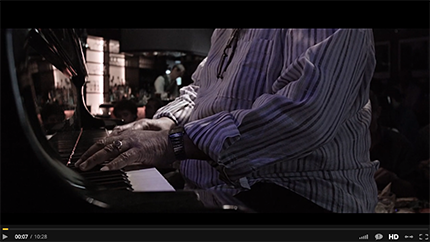 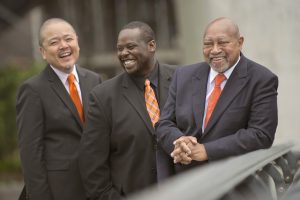 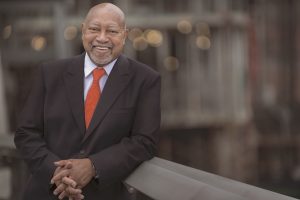 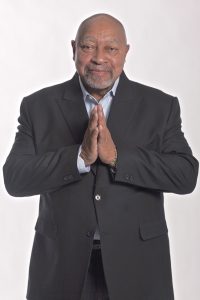 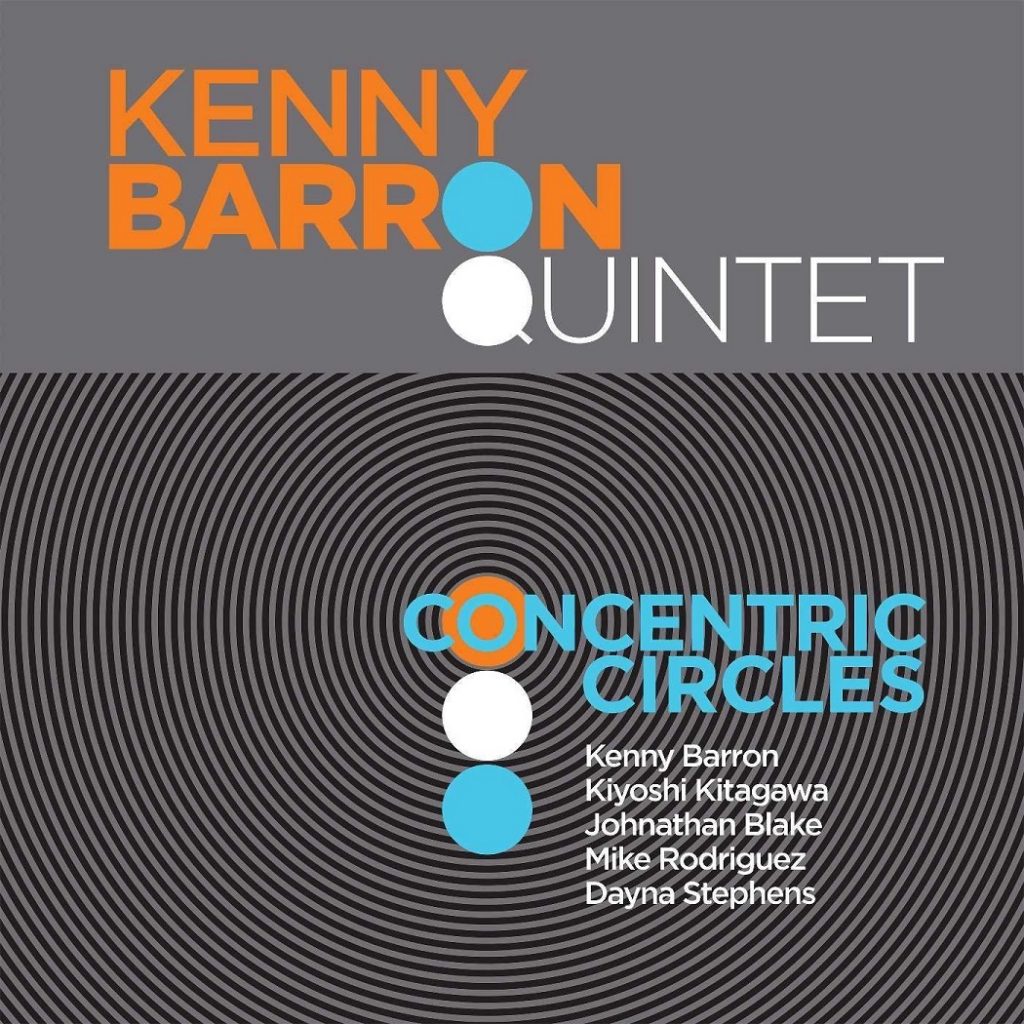 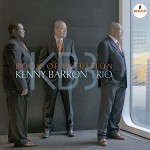 BIO
__
Kenny Barron’s unmatched ability to mesmerize audiences with his elegant playing, sensitive melodies and infectious rhythms is what inspired The Los Angeles Times to name him “one of the top jazz pianists in the world” and Jazz Weekly to call him “The most lyrical piano player of our time”.

Philadelphia is the birthplace of many great musicians, including one of the undisputed masters of the jazz piano: Kenny Barron. Kenny was born in 1943 and while a teenager, started playing professionally with Mel Melvin’s orchestra. This local band also featured Barron’s brother Bill, the late tenor saxophonist.

By 1959 Kenny had worked with drummer Philly Joe Jones while still in high school. At age 19, he moved to New York City and freelanced with Roy Haynes, Lee Morgan and James Moody after the tenor saxophonist heard him play at the Five Spot. Upon Moody’s recommendation Dizzy Gillespie hired Barron in 1962 without even hearing him play a note. It was in Dizzy’s band where Kenny developed an appreciation for Latin and Caribbean rhythms. After five years with Dizzy, Barron played with Freddie Hubbard, Stanley Turrentine, Milt Jackson and Buddy Rich. The early seventies found Kenny working with Yusef Lateef, who Kenny credits as a key influence in his art for improvisation. Encouraged by Lateef to pursue a college education, Barron balanced touring with studies and earned his B.A. in Music from Empire State College, By 1973 Kenny joined the faculty at Rutgers University as professor of music. He held this tenure until 2000, mentoring many of today’s young talents including David Sanchez, Terence Blanchard and Regina Bell. In 1974 Kenny recorded his first album as a leader for the Muse label, entitled Sunset To Dawn. This was to be the first in over 40 recordings (and still counting!) as a leader.

Following stints with Ron Carter in the late seventies, Kenny formed a trio with Buster Williams and Ben Riley, which also worked alongside of Eddie Lockjaw Davis, Eddie Harris, Sonny Stitt and Harry Sweets Edison. Throughout the 80’s Barron collaborated with the great tenor saxophonist Stan Getz, touring with his quartet and recording several legendary albums including Anniversary, Serenity and the Grammy nominated People Time Also during the 80’s, he co-founded the quartet SPHERE, along with Buster Williams, Ben Riley and Charlie Rouse. This band focused on the music of Thelonious Monk and original compositions inspired by him. Sphere recorded several outstanding projects for the Polygram label, among them Four For All and Bird Songs

Kenny Barron’s own recordings for Verve have earned him nine Grammy nominations beginning in 1992 with People Time an outstanding duet with Stan Getz followed by the Brazilian influenced Sambao and Freefall in 2002. Other Grammy nominations went to Spirit Song, Night and the City (a duet recording with Charlie Haden) and Wanton Spirit, a trio recording with Roy Haynes and Haden. It is important to note that these three recordings each received double-Grammy nominations (for album and solo performance.) His CD Canta Brasil (Universal France) linked Barron with Trio da Paz in a fest of original Brazilian jazz, and was named Critics Choice Top Ten CDs of 2003 by JazzIz Magazine. His 2004 release, Images (Universal France) was inspired by a suite originally commissioned by The Wharton Center at Michigan State University and features multi-Grammy nominated vibraphonist Stefon Harris.

The Perfect Set, Live At Bradley’s, Part Two (Universal France/Sunnyside) was released October 2005: it was a long awaited trio sequel to Live at Bradley’s, a recording featuring Ray Drummond and Ben Riley, originally published by Sunnyside Records in 2001.

In 2008 Mr. Barron released The Traveler (Universal France), an intoxicating mix of favorite Barron tunes set to lyrics and newly penned compositions. In a first for the noted pianist, he is joined by vocalists Grady Tate, Ann Hampton Callaway and Gretchen Parlato.

2010 saw the release of Minor Blues on Venus records, a trio recording with George Mraz and Ben Riley. Kenny Barron & the Brazilian Knights, a collaboration with Brazilian musicians, was published by Universal in 2013.

After several musical encounters with bassist Dave Holland, the two masters decided to collaborate on a duet project, released on Impulse/Universal records in 2014 as The Art of Conversation, and followed by three extremely successful European tours.

In June 2015, and under the guidance of Jean-Philippe Allard, Barron recruited his longstanding (over ten years!) current trio mates – bassist Kiyoshi Kitagawa and drummer Johnathan Blake – for a two-day New York recording session, which resulted in the CD The Book of Intuition, released by Impulse! Records in 2016.

Kenny’s last release is Concentric Circles, his first quintet session in may years, featuring his regular rhythm section plus tenor saxophonist Dayna Stephens and trumpet player Mike Rodriguez. The record has been recognized as a masterpiece by critics and fans alike, and has won the French Jazz Academy Award to the best recording of 2018.

Barron consistently wins the Jazz critics and readers polls, including Downbeat, Jazz Times and Jazziz magazines. In 2005 he was inducted into the American Jazz Hall of Fame and won a MAC Lifetime Achievement Award. He is a six-time recipient of Best Pianist by the Jazz Journalists Association and was as a finalist in the prestigious 2001 JazzPar International Jazz Award.

Whether he is playing solo, trio or quintet, Kenny Barron is recognized the world over as a master of performance and composition.

One Reply to “kenny barron”