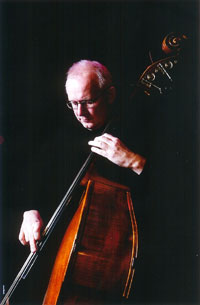 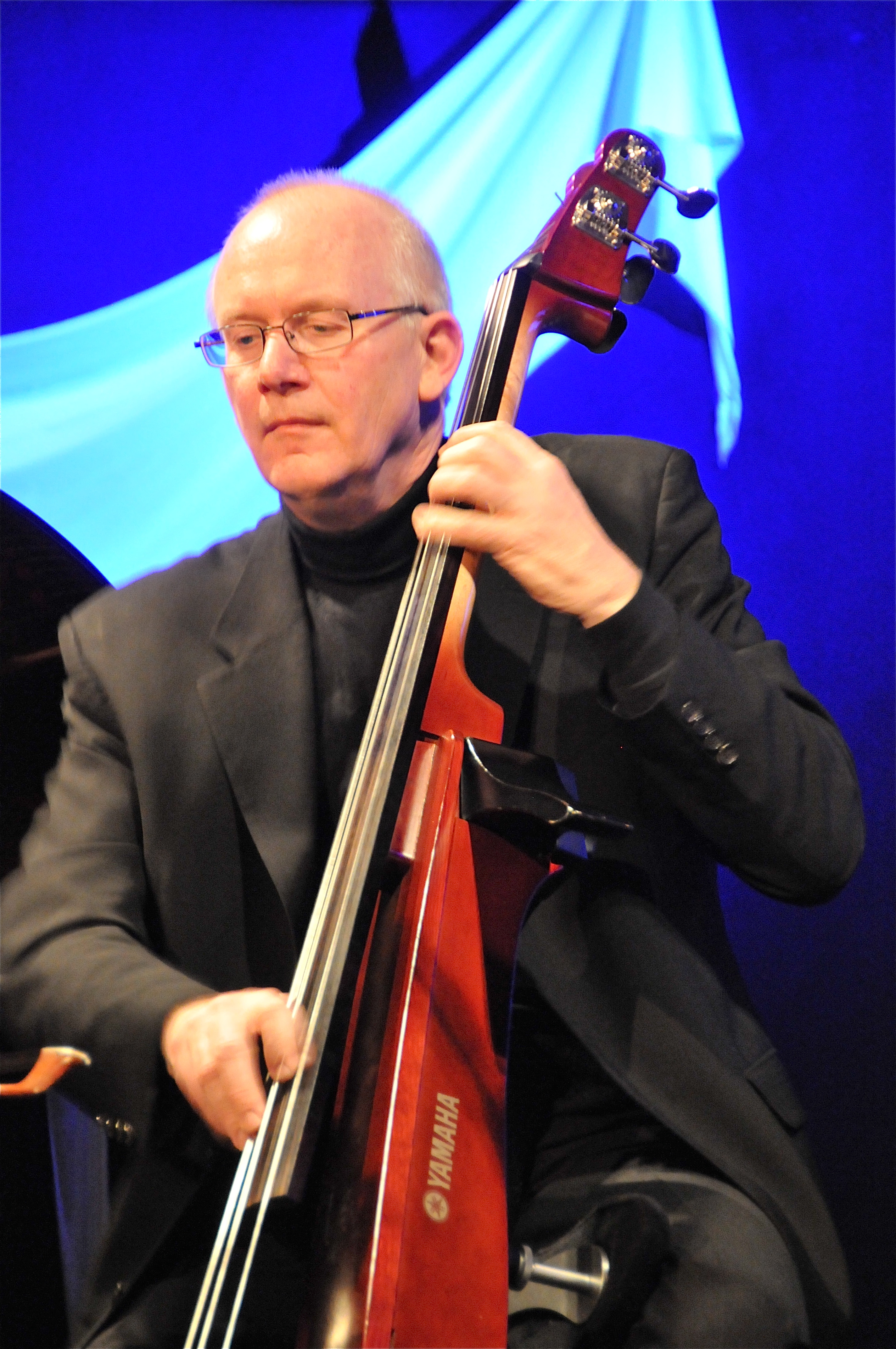 Jesper Lundgaard was born in Hilleroed , Denmark , in 1954. He started playing guitar at age 11, and picked up the upright bass at age 16.

In 1978 he joined the Thad Jones/Mel Lewis Orchestra for a 3-month tour all over Europe . Other musicians in the band were Bob Rockwell, Jim McNeeley, Dick Oats, Richie Perry and Steve Coleman. In 1979 Jesper moved to Copenhagen where he still lives. From 1980 he was the “house” bassplayer at Jazzclub LaFontaine, as well as playing many gigs at Jazzhouse Slukefter in Tivoli and the famous Club Montmartre. In this period he started to record for labels like Steeplechase and CrissCross, performing with, among many others, Bobby McFerrin, Michell Petrucianni, John Scoffield, Duke Jordan, Benny Carter, Teddy Wilson, Jay McShann, Red Norvo, Dorothy Donegan, Phineas Newborn, Mose Allison, Buddy Tate, Bud Johnson, James Morrison, Stanley Turrentine, Tommy Flanagan, Buck Clayton, Anita O’Day, Frank Foster, Bud Shank, Frank Morgan, Lee Konitz, Slim Gaillard, Chet Baker, John Lewis and Milt Jackson. During the eighties he was also a member of Thad Jones Eclipse, The Radio Jazz Group and Ernie Wilkins Allmost Big Band. During that period he also did extensive touring all over the world, including European tours with the Tommy Flanagan Trio, and Japanese tours with Duke Jordan Trio.

In 1994 he formed his own “Repertory Quartet”, releasing 6 albums over the following 6 years.

In 2002 Lundgaard was struck with a heart attack, and put out of business for a while. During recovery period, he has worked only as sideman, but recently formed a new trio, releasing the album “Celluloid”.

Besides playing, Lundgaard also spends time as recording engineer in his own Loft Studio, where he has produced more than 40 albums. Over the years Lundgaard has been teaching on and off, and giving masterclases in Rotterdam , Zürich and Helsingfors. As a recording artist, Lundgaard appears on hundreds of albums both as a sideman and as a soloist.

Stylistically Lundgaard is inspired by all the bass giants in Jazz, like Ray Brown, Sam Jones and Oscar Pettiford, but also by modern players like Ron Carter, Scott Lafaro, Eddie Gomez and Stanley Clarke. Listening to the now legendary Niels-Henning Ørsted Pedersen awakened his interest in the clumsy instrument, showing him that it could be treated in a very virtuoso way. Lundgaard tries to mix the lyrical and fluent style, caracteristic of many Scandinavian bassists, with the solid and loyal rhythmic foundation, known among many American bassplayers. Lundgaard has worked in every style known in Jazz, but is basically known as a modern bebopper.

One Reply to “jesper lundgaard”