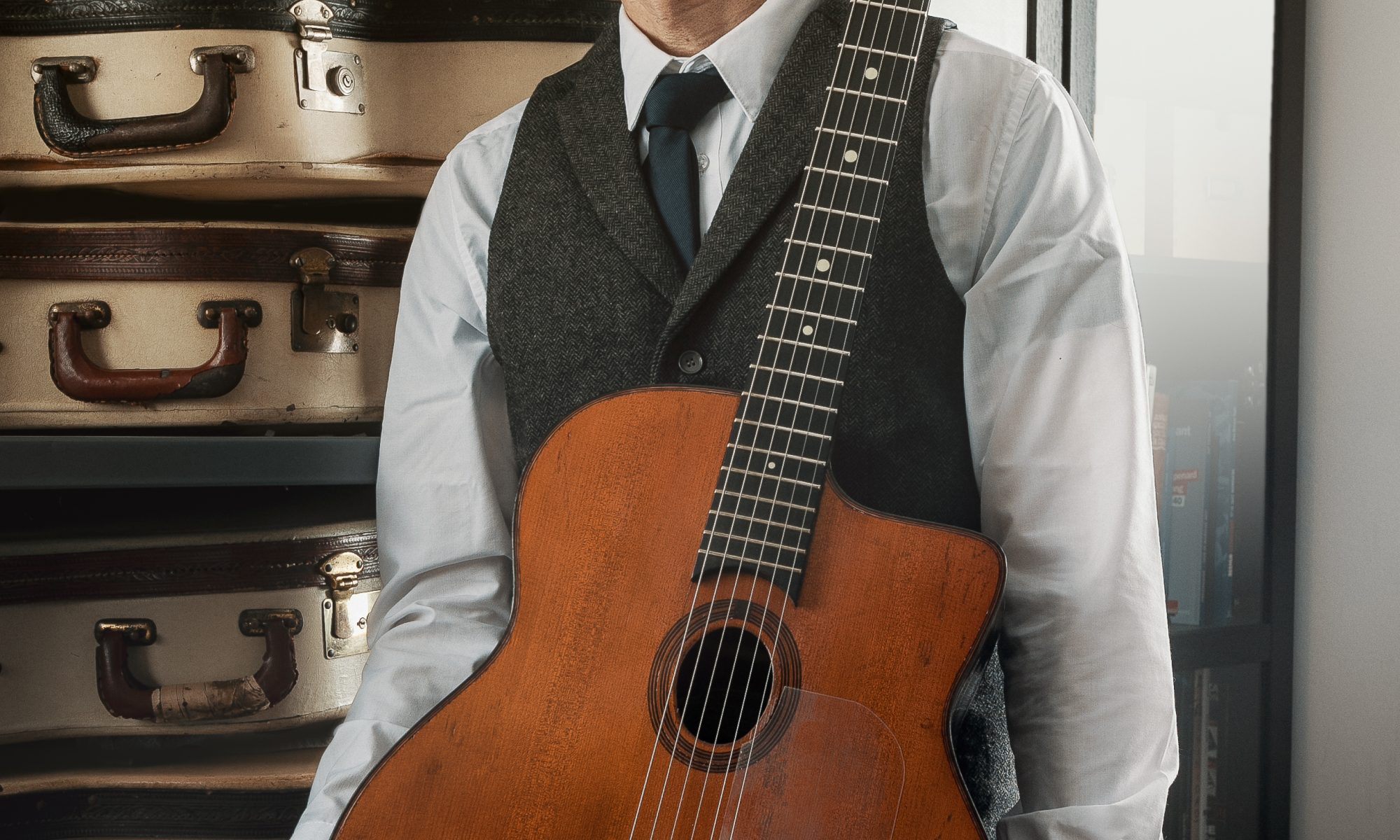 Biel’s impressive guitar technique, his very personal style -based on the Django Reinhardt manouche heritage, but incorporating the Mediterranean musical tradition-, as well as the beauty of his many original compositions, soon got him well established in the Spanish club and concert circuits. Subsequent demand for his awe-inspiring style enabled him to perform in other countries in Europe and The United States. Biel has performed in some of the most prestigious International Jazz Festivals like San Sebastian, Terrassa (Spain), Saint Gaudens, Colmar and Marciac (France), London and Edinburgh (United Kingdom) and Gouvy (Belgium).

Biel has recorded many albums as a leader: Echoes from Mallorca, Live in London, Bistro de Barcelona, Short Stories from Catalonia and Avanti!. For his last recording, Lower and East Combo (2014) he is joined by US guitarist Dave Mitchell to perform a series of his own compositions, a musical portrait of the City of New York. Biel is also featured in many CD compilations, like Django Festival volumes 3 & 4, produced by Hot Club Records in Oslo, Norway.

Two of Ballester’s compositions, When I was a boy and Your shining eyes have been featured in Woody Allen’s film Vicky Christina Barcelona, Allen being one of Biel’s strongest fans and supporters.

So be on the lookout for the Biel Ballester Trio performing in a city near you: your musical satisfaction is guaranteed.